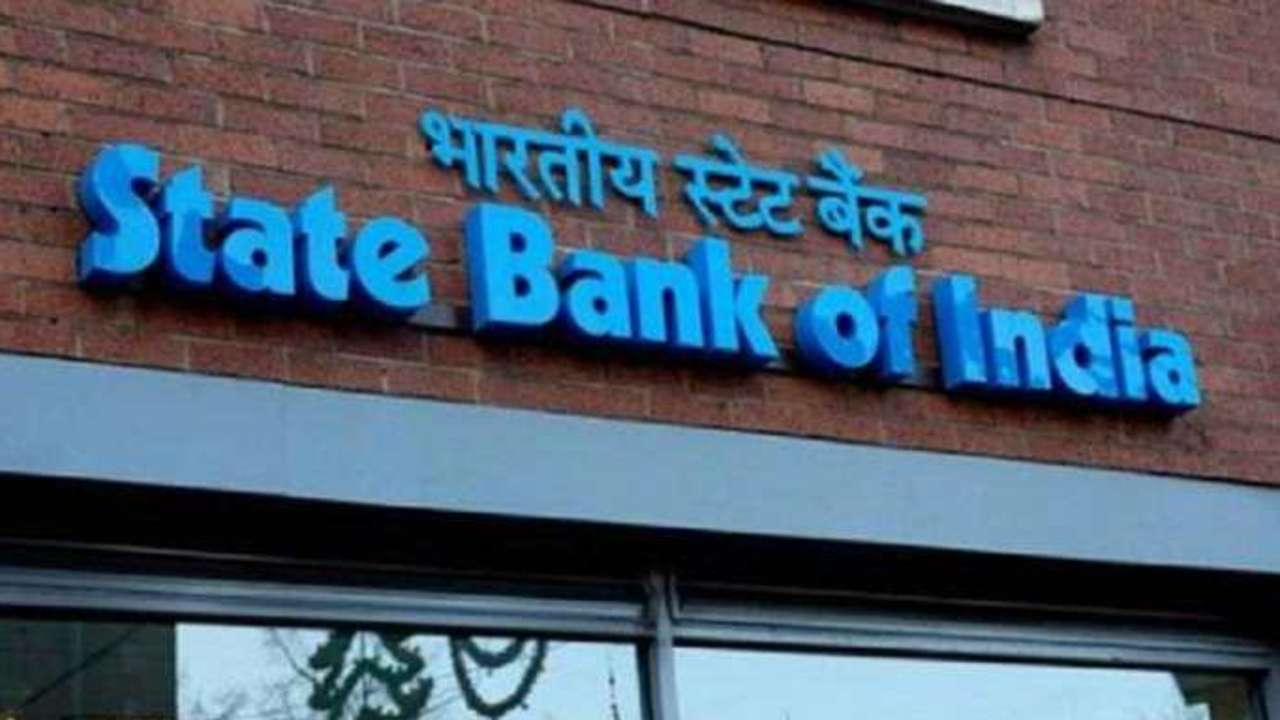 We all know about banks. If there really is a treasure somewhere, it is in the banks. Banks have so much money that even after sinking the loan of crores of rupees, the bank does not go bankrupt. Bank gives loans to citizens to become self-reliant, to build their own house and shop, but the question arises is why the bank itself lives in a rented building. Is it better to live in a rented house than to build your own?

Do banks consider themselves temporary, so don't build assets?

It is an honor to have a property in India. This increases the prestige of any business or person. People believe in him. Banks also give loan against property. On the other hand, if you look at the market, only two types of businessmen are found operating their business in rented buildings: 1- Those who do not have money to buy their own building. 2- Those who consider themselves temporary. The question is whether the State Bank of India, which has been operating continuously since 1802, in whose locker the deposits of half the Indians is kept, considers itself temporary.
During the preliminary research, no such logic has emerged which supports the policy of the bank to be operated in a rented building. It just turns out that there is an old tradition, which is being followed continuously. Perhaps the bank's manager would have got some benefit by operating the bank in a rented building, but what kind of profit details were not found written in any document.

Shiv Mishra, former assistant manager of State Bank of India, believes that this is due to lack of policy. Banks should change their policy in case of property. In a country where there is a building for Anganwadi and Gram Panchayat also, in the same country there is no building for the bank, while the property itself is a guarantee. India is changing, maybe this question of yours should inspire the operators of banks to make their property in future.