Where did elections and democracy started in the world ? 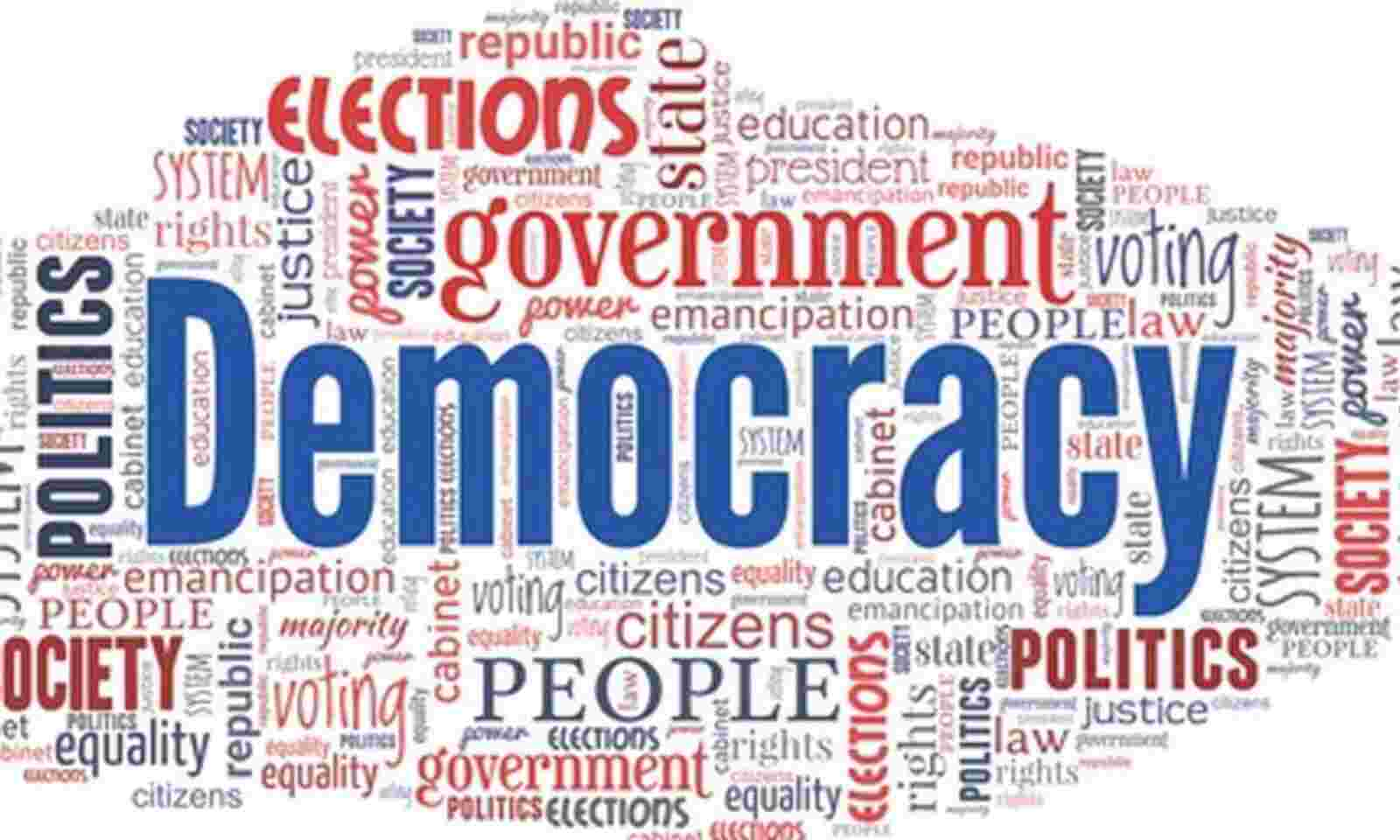 Today the whole world is moving towards democracy. More than 80 countries that were undemocratic have moved towards democratic system after 1980. Countries like Tunisia, Libya, Egypt, Myanmar, Iraq, Bahrain, and Turkey are slowly adopting democracy. The form of democracy that is seen in the world is the result of continuous struggle and revolution. It mainly starts with America, but it was also affected by the revolution of England.The only revolution in the world in which not even a drop of blood was shed

In 1688, the people of England turned against the King James II there and he had to leave the throne. After this, England gradually moved towards democracy. Humans have struggled for hundreds of years. He has fought against evils, prejudices, slavery and inequality. The sole aim of this fight is to establish democracy in all areas. This revolution of England is also called Glorious or Bloodless Revolution. No person lost his life and no blood was shed during this revolution. People got their point of view only through protests and talks.

Christopher Columbus discovered America in 1492. After this many British settled in America. In 1776, a revolution started in America against the exploitation of England. This was followed by the Treaty of Paris in September 1783 and the boundaries of the new American nation were fixed. Democratic government was formed in America in 1789 and George Washington became the first President of the country.

The American Revolution showed the world a new path of democracy, away from monarchy and monarchy. With this, America became the first country in the world, which became independent after defeating imperialism. The impact of this revolution was so widespread that after this the pace of parliamentary development in England accelerated. Along with Europe, the whole world got the option of republican rule.